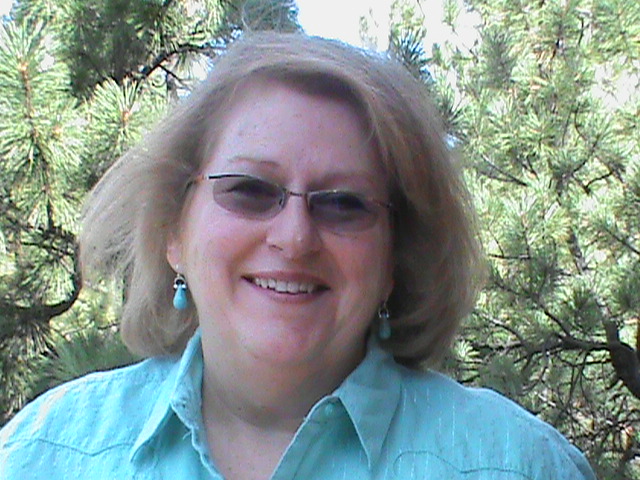 While I'm delighted to hear that your easy keeper has lost weight as a result of being fed free-choice, it is disconcerting about your hard keeper. It is natural to assume that a low calorie diet for your easy keeper is not going to fulfill the caloric needs of a horse that needs the extra calories.

But there are so many issues affecting her - from laminitis, to injury, to weight loss... Please consider making an appointment for a consultation. That way, we can go through her entire situation and come up with a plan that is simplified and customized to help her heal.

Yes, the Equine Gold is a good choice (at a double dose). This will protect her while on antibiotics and also can assist with weight gain. I also recommend adding more calories to her diet. Hard Keeper is a good choice.

So I hope to visit with you in the near future to get your precious gal on track!


Kris
Dr. Getty,
My IR horse is doing fantastically thanks to the recommendations you made on the easy keeper telecon. She looks beautiful, and the free choice hay works wonderfully for her. She is a different horse.

Unfortunately, what works for her does not work well for her stablemate. We are keeping the hay low DE, low protein, low starch/sugar. Her stablemate, with whom she shares a 24/7 run in paddock, is a 20 year old OTT TB who was never considered a hard keeper when kept on free choice hay that was a mix of clover and alfalfa (14-21% protein compared with our now 7%). So I've had to resort to giving her concentrate now. She is picky and will only eat 1.5 pounds at a feeding and now will only eat purina equine senior mixed with additional amplify. With my work day, it's hard to feed concentrate more than twice, but I have a friend now visiting in the middle of the day to give her alfalfa pellets for an additional meal. (The IR horse gets a serving of Ontario Dehy timothy balance cubes to keep her happy.)

She is also on Tri Lube Uckele joint supplement, Ration Plus, vitamin C (per your book), vitamin E, Nutra flax.

But here's the other issues. I can't keep her healthy: Last year she had laminitis after stepping on a nail and getting an infection. She was tested for cushings and was negative, in case the laminitis was from another cause. In DEC, she colicked for the first time in the 10 years I've had her other than 2 supposed minor gas colics that lasted less than 10 minutes. Vets said it was an endotoxic event based on bloodwork and physical findings including jaundice. She had major courses of antibiotics. Two weeks ago she banged herself pretty good with a huge hematoma on her rump in what the vet thought was perhaps getting herself cast in the run in shed. Then she opened the hematoma on her own a week later and had another round of major antibiotics. Now a week after that last night she was trotting around the paddock, the hematoma was down to nothing and she looked gorgeous and sound. This morning, her leg had blown up and she has lymphangitis and is on aggressive antibiotics again.

Even the vet said she can't catch a break. I'm at wit's end. Every time she recovering from something, something else happens. With all these courses of antibiotics, I ordered Kaufman equine gold (probiotic). Is there anything else I can do for her nutritionally to boost her immune system and help her gain weight as well? Considering the little amount of feed, is equine senior and amplify good calorie wise? I've had people suggest adding calf manna or change feeds, but considering her DEC colic, I'm afraid to change feeds now.